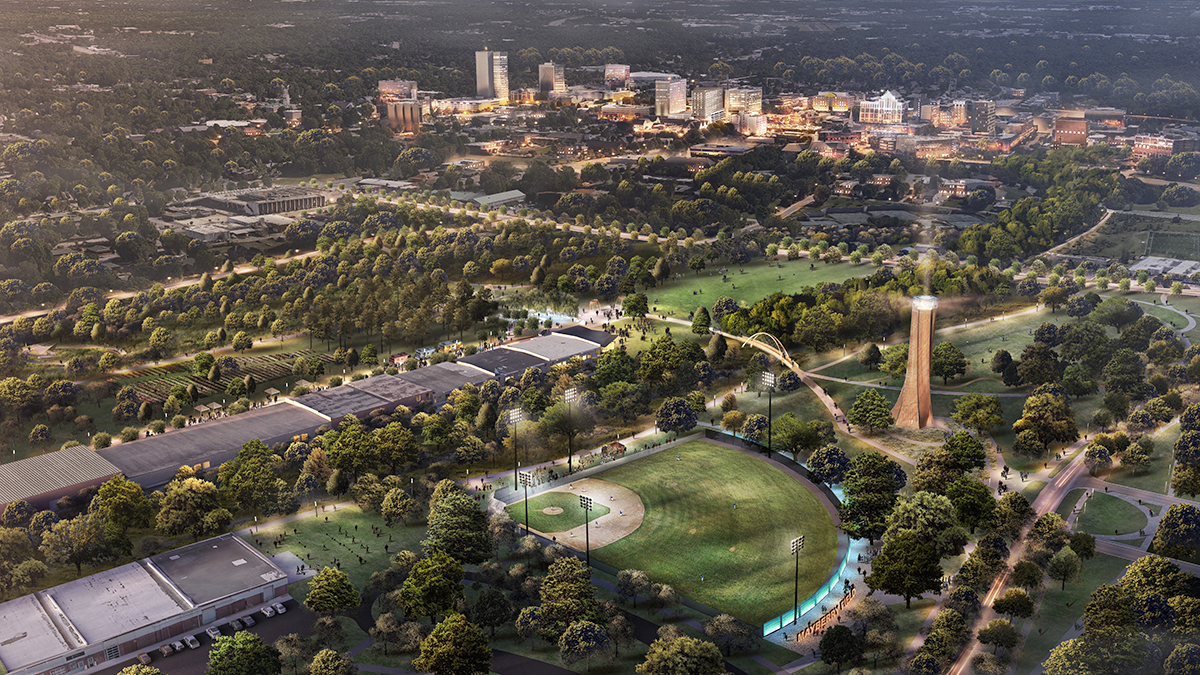 On Monday, the city’s 4th of July celebration will be held at Unity Park. “For those who have enjoyed fireworks on main in the past, you will not be able to see the fireworks if you are on Main Street,” said Brotherton. Before heading out on the fourth, the city advises you keep in mind several things.

Parking Will Be Limited

There are several parking lots within a mile of the fireworks display with walking access to Unity Park, including an added trolley route for the event. “There are lots of options for getting here and some of them don’t necessarily include bringing your car all the way to Unity Park,” said Brotherton. “In terms of parking, there are seven free lots and nine paid lots within less than a mile of Unity Park.”

“We will have officers on post starting at 2 p.m. and they will be there to monitor the traffic coming in and out of Greenville and making the appropriate road closures as necessary; and also controlling the traffic lights in and around Unity Park, so traffic will flow more smoothly when the event is move  with,” said Sgt. Johnathan Bragg with the Greenville Police.

While the city encourages residents to enjoy their professional display, at home displays are allowed. “The goal is to allow people to have the option to come out and enjoy the free fireworks show, rather than having to do it themselves and have to worry about the safety risks and being a nuisance to the other residents in their neighbourhoods,” said Sgt. Bragg.

Police said if you are unable to attend, you are allowed to safely set off fireworks on your own on your property past the usual 10:00 p.m. cut-off. However, the city asks that you do not bring sparklers or fireworks to Unity Park if you plan to attend “Fireworks on the Fourth.” see more about greenville local news.

Police  Fireworks Are Not Allowed In Spartanburg

The Spartanburg Police Department said fireworks are not allowed within the limits of the city. Police said, each year on Independence Day, officers respond to numerous fight calls, disturbances and noise complaints associated with fireworks. Officers have confiscated many fireworks that violate city ordinance 22-124.

The ordinance states the following

It shall be unlawful within the limits of the city, for any person to sell or expose for sale, keep, store, maintain, have in possession, transport, give or pass any squibs, torpedoes, firecracker or any other type or form of fireworks, including salutes, Roman candles, fountains, balloons carrying any lighted substance, cannon, cane, skyrockets, bombs or other similar articles of fireworks, which will be fired, lighted, ignited, set-off or thrown.

Police said they plan to patrol the city July 4th in reference to fireworks-related calls and other complaints. Officers recommended that citizens enjoy fireworks by going to professional-sponsored events as opposed to shooting their own fireworks. 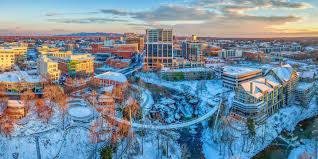