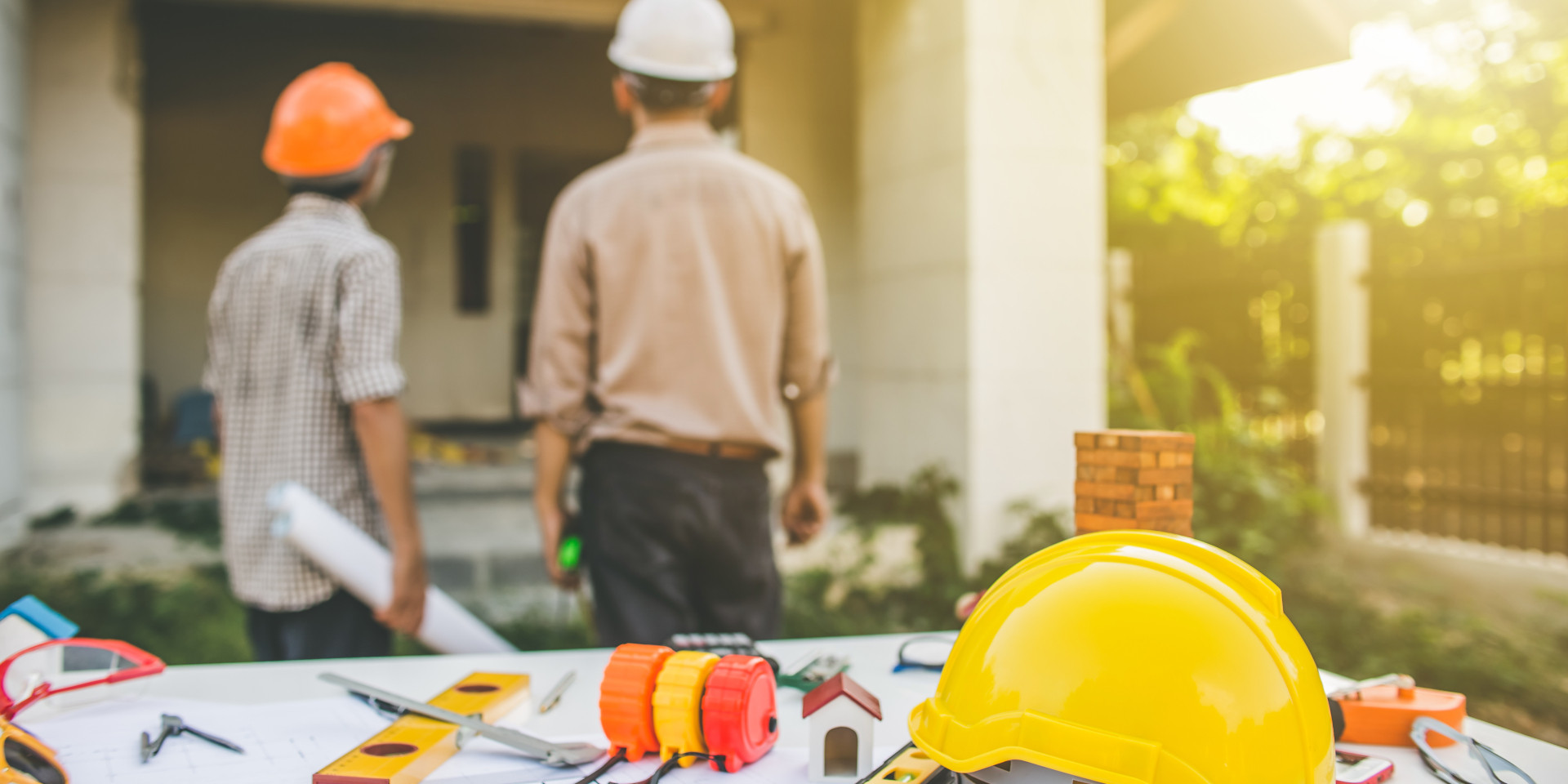 A big portside distribution center is being built in the Summerville area. Frampton Construction is building the 204,004-square-foot industrial building near I-26. Logistics companies, aerospace and auto suppliers, defense contractors, light manufacturers, and last-mile distributors will use the new building.

Keaton Green, the vice president of Frampton Construction, said, “Our team is excited to be back at the Portside Distribution Center building a second building.” This mix of facilities gives industrial end-users the flexibility and connectivity they need today, and we’re happy to help meet that need.

The facility will have 52 places to store trailers, 143 places to park cars, four drive-in doors, and 33 dock doors. The building should be finished by November.

S.C. Gateway Park, which will replace Jafza, is “under construction” right now

Dubai World, which owns Jafza International, looked at Orangeburg County 13 years ago as a possible site for a $600-$700 million logistics, manufacturing, and distribution center.

Even though the company bought land in the Santee area, the project never happened the way it was supposed to because of the global economic slump that began in December 2007. But work has started again at the South Carolina Gateway Industrial Park, which is on 1,322 acres and used to be called JAFZA Magna Park.

Gregg Robinson, who is in charge of the Orangeburg County Development Commission, said it was being built. There are changes in the dirt. At the site, two pads have been built to hold future structures that may attract businesses.

On a 22-acre lot, a speculative building with 250,000 square feet of floor space will be built on one pad. Grey Construction and Jushi USA are happy to work together on America’s first manufacturing project:

China Jushi USA Corporation, a major supplier of fiberglass reinforcements and fabrics to the reinforced plastics industry around the world, chose Grey Construction, a company with a good name in the United States, to design and build its first manufacturing plant in the country.

The new campus will have five buildings adding up to 660,000 square feet and a production line making 80,000 tonnes. This is to meet the growing demand for composite materials in the United States.

“The new factory in South Carolina shows how we want to become more globalized,” says Zhang Yuqiang, the president of China Jushi. “We want to build markets first and then support them locally.”

In 1995,  first sold our goods in the United States. We actively send money abroad and want to work with the U.S. to grow the fiberglass market and industry. “Grey Construction will be our business partner,” he said.

China Jushi USA Corporation has been doing business in the United States for more than 20 years. It has distribution centers in Columbia, South Carolina, Elkhart, Indiana, and Irwindale, California. The new plant will be the company’s new U.S. headquarters. It will also help industries like marine, construction, infrastructure, transportation, and alternative energy.

Phil Seale, Grey’s senior vice president for manufacturing/food & beverage markets, said, “We’re thrilled to be working with China Jushi USA Corporation to build its first manufacturing plant in the U.S.” We think the project will be profitable and will not only help the local economy but also help build America.

About the Grey Building

Grey Construction is well-known engineering, architecture, and construction company that has been building manufacturing, automotive, food and beverage, distribution, and retail facilities for nearly 60 years.

Seamonwhiteside  Industrial Construction Soars Due to onshore operations related to the pandemic, there is more demand for next-day delivery. This is driving a lot of growth in the industrial construction…
Read More